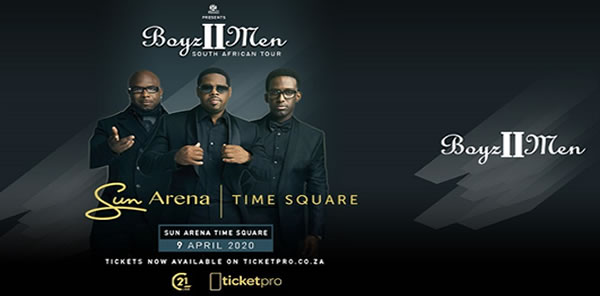 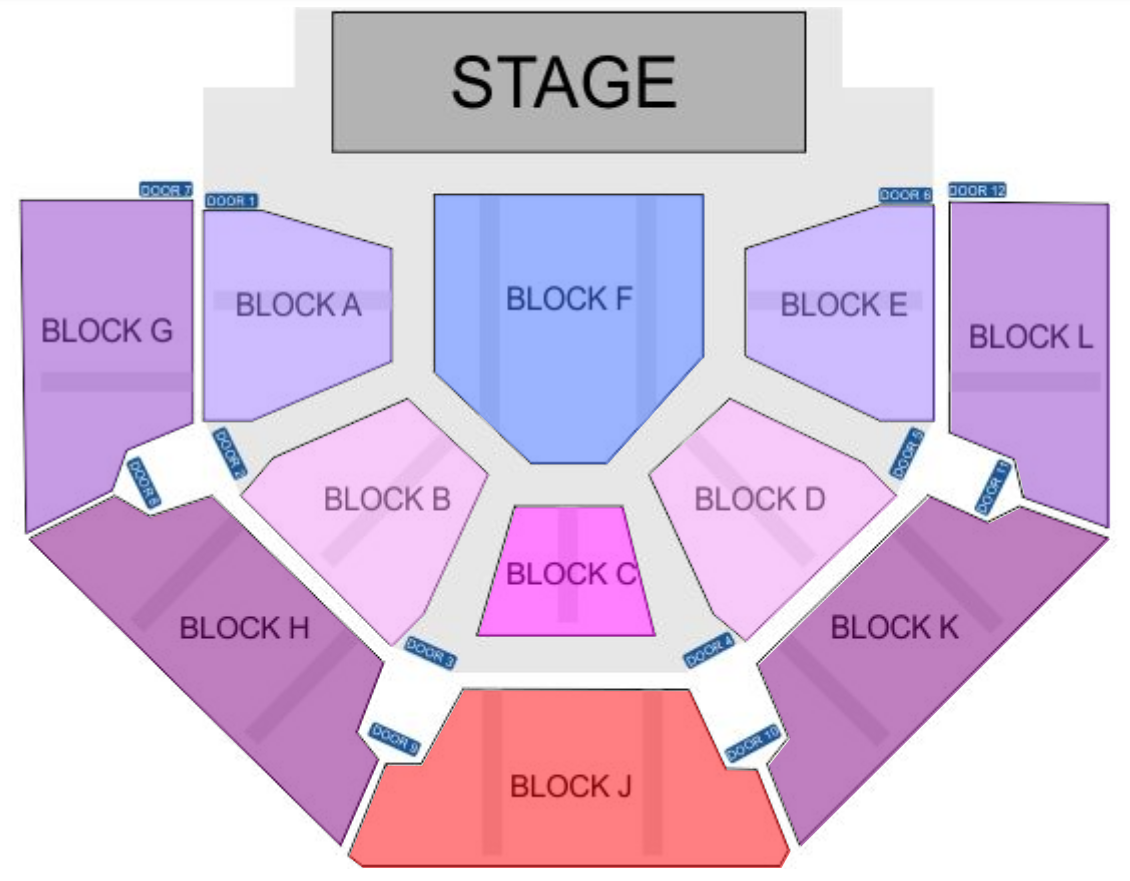 Boyz II Men fans can witness their performances in South Africa in April 2020. The R&B group will be performing at the Time Square Casino Sun Arena in Pretoria on 9 April before heading to Cape Town for concert at the GrandWest Grand Arena on 13 April. Boyz II Men are still one of the most truly iconic R&B groups in the music industry. The group redefined popular R&B music and continues to create ageless hits that appeal to fans across all generations. The band has captured and performed some of the most celebrated classics of the past two decades. The group's 4 Grammy Awards are just the tip of the iceberg: throughout their 25-yearcareer, Boyz II Men have also won a huge 9 American Music Awards, 9 Soul Train Awards, 3 Billboard Awards, and a 2011 MOBO Award for their mind-blowing role to Music, a star on the Hollywood Walk of Fame, as well and a Casino Entertainment Award for their applauded residency at the Mirage Resort and Casino in Las Vegas, which has been continuing since 2013.
Celebrating more than twenty-five years of timeless hits, Boyz II Men remain one of the most iconic music groups in the music history. Having made their own lane, the group continue to create timeless hits that appeal to fans across all generations for the past two eras. No strangers to South Africa, Boyz II Men have recognized to be a firm favorite in the country having last visited SA in 2015. Their timeless soulful ballads including End of the Road, I'll Make Love to You and more, the trio hold the distinction of being the best-selling R&B group of all time, with an astonishing 64 million albums sold internationally.
This April fans will be catapulted into the world of Boyz II Men, as they carry their fans along a live musical 25-year musical journey of their best hits. Make sure you are part of this journey and get your tickets now.