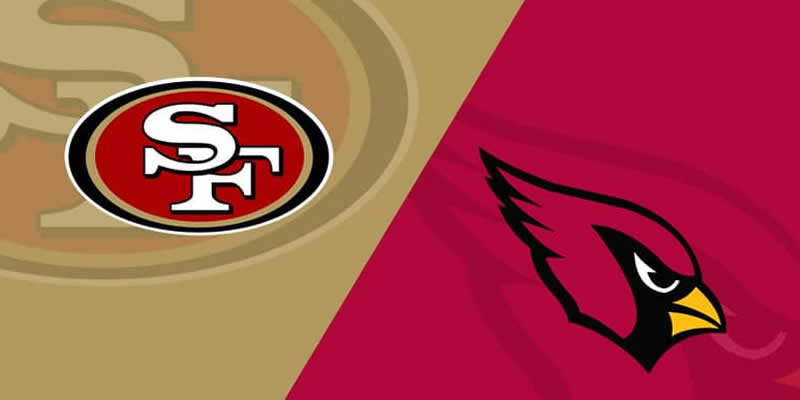 The full NFL schedule doesn't come out for another week, but the Cardinals now know the details of their game in Mexico City this season – and that it will be a nationally televised primetime game.

The NFL announced Wednesday morning the Cardinals will play the San Francisco 49ers at Estadio Azteca on "Monday Night Football" on Nov. 21. Kickoff will be at 7:15 p.m. in Mexico City (6:15 p.m. Arizona time.)