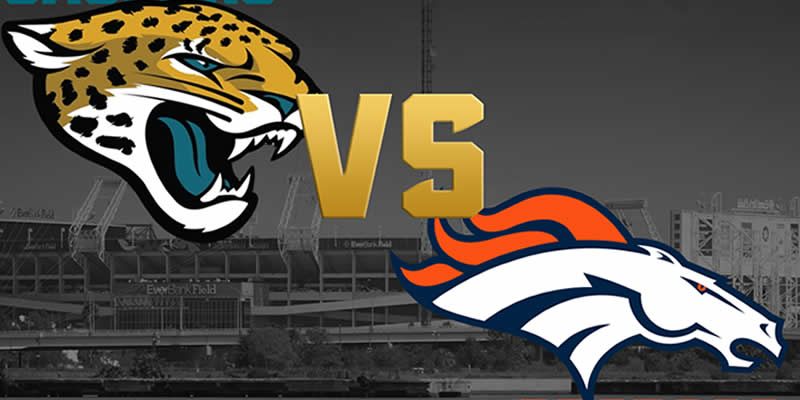 The Jacksonville Jaguars will take on the Denver Broncos in Week 8 of the 2022 NFL season at Wembley Stadium in London, the league announced on Wednesday.