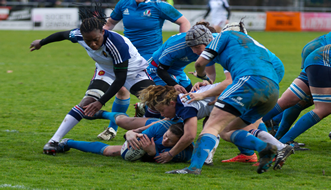 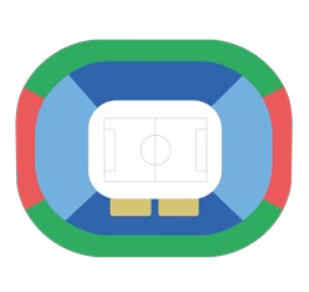 Italy have competed in all the Rugby World Cup tournaments, having made their first appearance in the inaugural 1987 tournament. They have finished third in their pool at every tournament, except in 1999, the only tournament where they lost more than two games. Having never finished in the top two in their pool, they have never qualified to progress to the quarter-finals. They have won the most matches of those that have never made it to the quarter-finals. Because they finished third in Pool C of the 2007 Rugby World Cup in France, they automatically qualified to compete in the 2011 tournament in New Zealand. A similar finishing position in that tournament saw them automatically qualify for the 2015 World Cup in England, where they retained the third place and the automatic qualification for France 2003