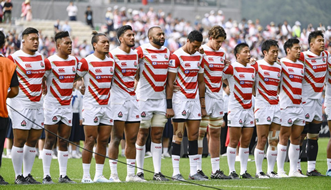 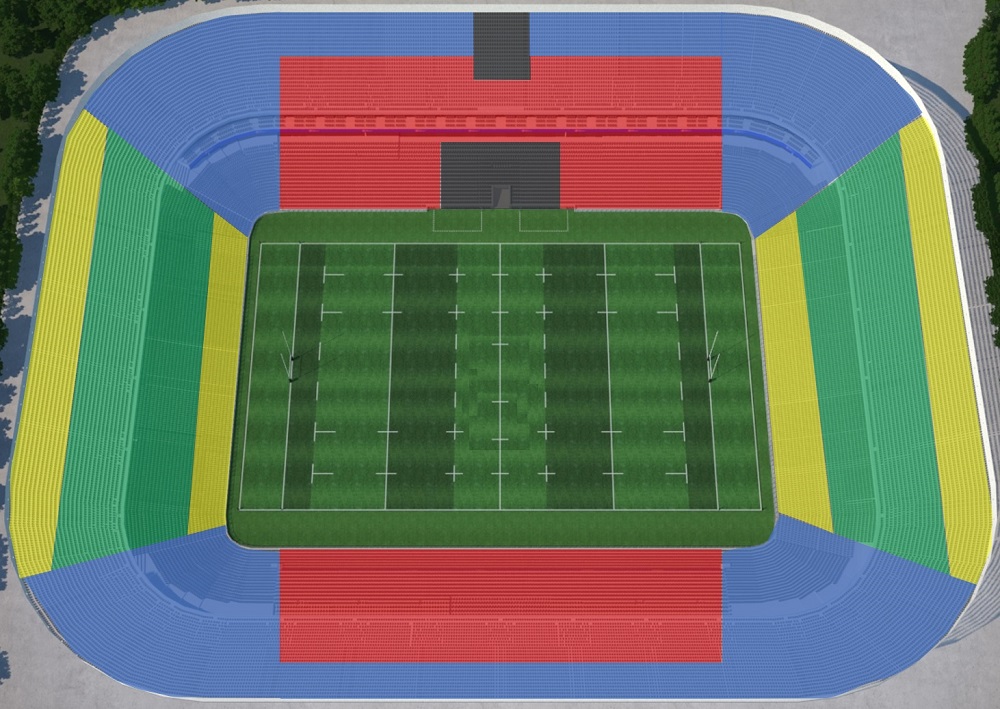 The 2019 Rugby World Cup was the ninth edition of the Rugby World Cup, the quadrennial world championship for men's rugby union teams. It was hosted in Japan from 20 September to 2 November in 12 venues all across the country. The opening match was played at Ajinomoto Stadium in Chōfu, Tokyo, with the final match being held at International Stadium Yokohama in Yokohama. This was the first time that the tournament had taken place in Asia and outside the traditional Tier 1 rugby nations. The tournament saw the first cancellation of matches at the Rugby World Cup with Typhoon Hagibis affecting three matches due to the expected impact on safety that the typhoon would have.